United Nations, October 15: The United States was on Thursday elected a member of the UN Human Rights Council, following its withdrawal in June 2018.
In a vote at the UN General Assembly, the United States was elected along with 17 other countries for a three-year term beginning on Jan. 1, 2022.
The United States under the administration of Donald Trump withdrew from the Geneva-based Human Rights Council in June 2018, accusing the council of being a "hypocritical and self-serving organization" and biased against Israel. The U.S. seat was later taken by Iceland in a by-election.
After the election of Joe Biden as U.S. president, Washington declared in February 2021 that it would reengage with the council as an observer. Secretary of State Antony Blinken said in a statement that the U.S. withdrawal in 2018 "did nothing to encourage meaningful change, but instead created a vacuum of U.S. leadership."
In Thursday's vote through secret ballot, the United States won 168 out of the 193 votes. In the same regional group, Finland and Luxembourg won 180 votes respectively. Of all the 18 candidates, the United States won the second-lowest number of votes, only before Eritrea, which got 144 votes.
None of the 18 candidates was contested in the vote.
The 18 states that were elected on Thursday are: Benin, Cameroon, Eritrea, Gambia, Somalia (for the African group); India, Kazakhstan, Malaysia, Qatar, the United Arab Emirates (for the Asia-Pacific group); Lithuania, Montenegro (for Eastern Europe); Argentina, Honduras, Paraguay (for Latin America and the Caribbean); Finland, Luxembourg, the United States (for Western Europe and other states).
Of the 18 states, Cameroon, Eritrea, Somalia, India and Argentina were elected for a consecutive second term.
Except for the five states that were re-elected, 13 states will leave the Human Rights Council by year-end: Burkina Faso, Togo (for Africa); Bahrain, Bangladesh, Fiji, the Philippines (for the Asia-Pacific); Bulgaria, the Czech Republic (for Eastern Europe); Bahamas, Uruguay (for Latin America and the Caribbean); Austria, Denmark, Italy (for Western Europe and other states).
Of the outgoing members, the Philippines and Togo were not eligible for re-election as they are already on their second consecutive terms.
The UN Human Rights Council is an inter-governmental body responsible for promoting and protecting human rights around the world. It has 47 members, about a third of which are replaced every year so that the council members serve staggered three-year terms for the sake of continuity.
Seats of the UN Human Rights Council are allocated on a regional group basis: 13 each for Africa and the Asia-Pacific; eight for Latin America and the Caribbean; seven for Western Europe and other states; six for Eastern Europe.
Source: Xinhua 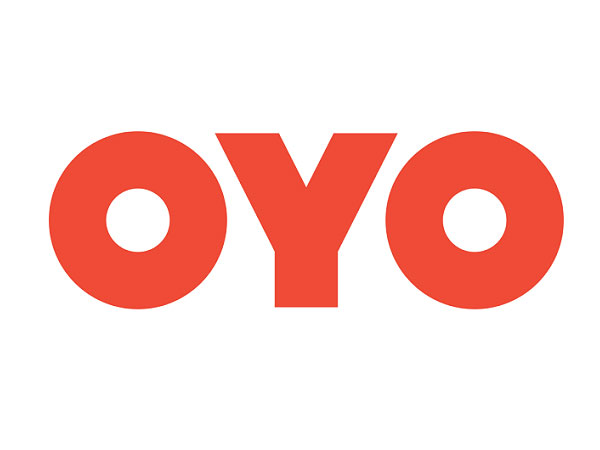 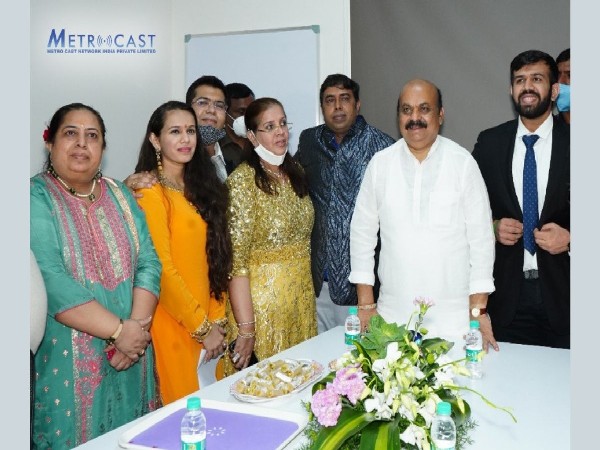 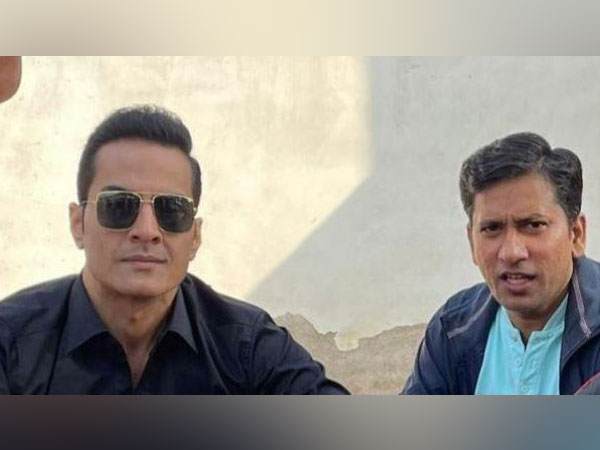 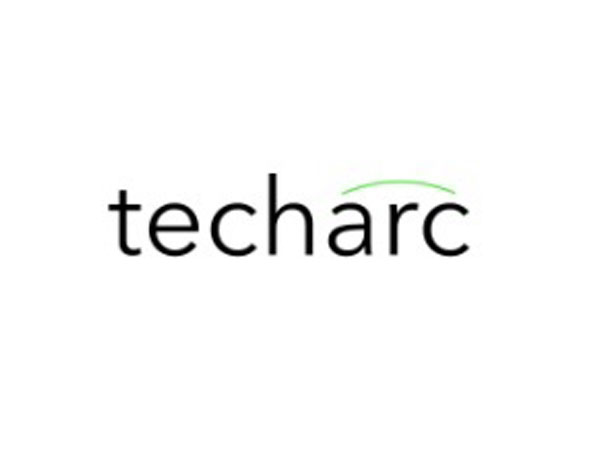 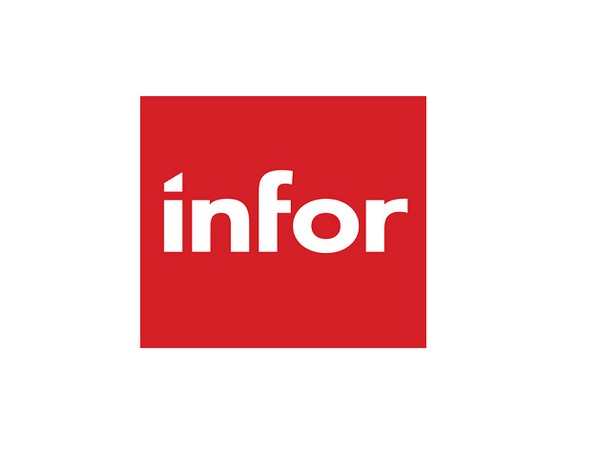 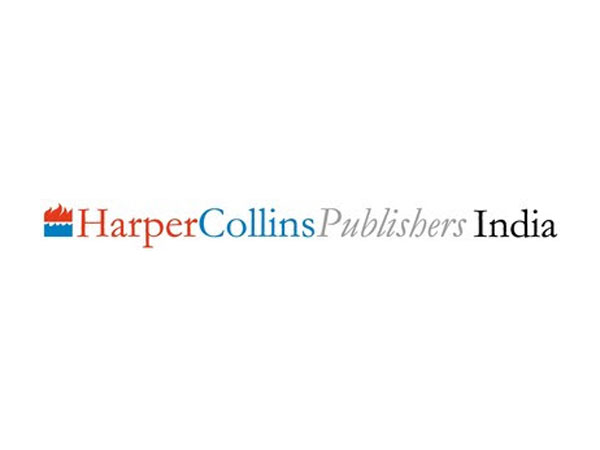 HarperCollins presents 'The Ambuja Story: How a Group of Ordinary Men Created an Extraordinary Company' by Narotam Sekhsaria 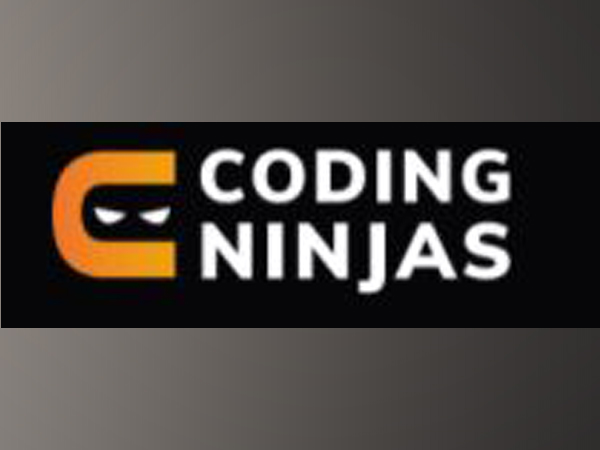 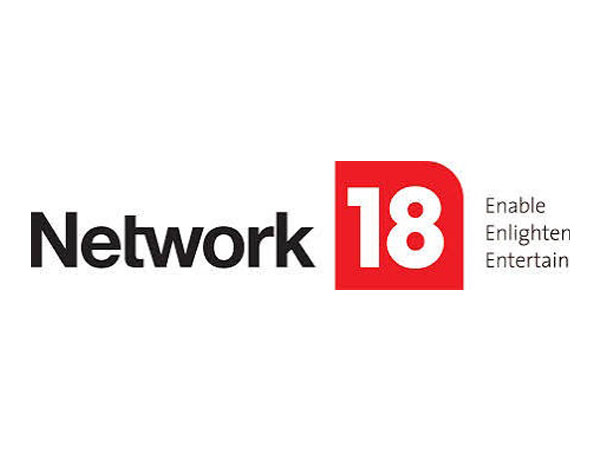 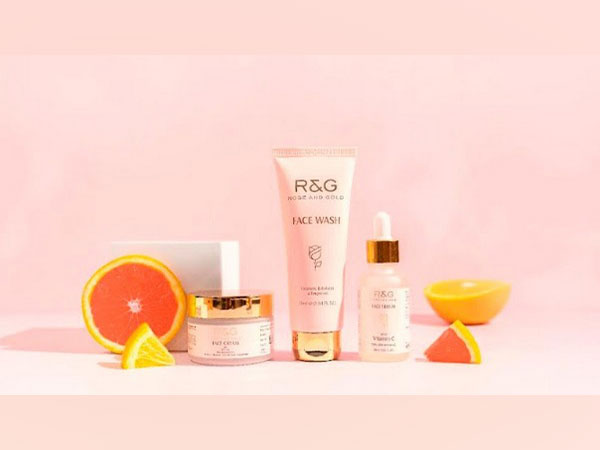 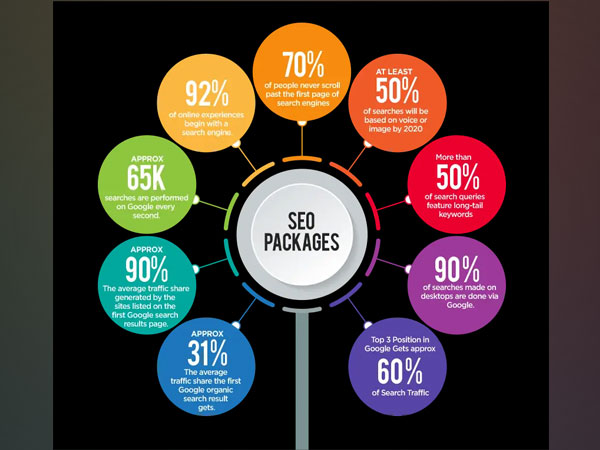