Rajgarh [India], May 16 (ANI/PRNewswire): The Sadhana app is a product by the Vedic Sadhana Foundation (VSF), a not-for-profit organization, which celebrates its phenomenal success at reaching a 100,000 user milestone, since its launch in early March this year.

A technological marvel, the app has seen exponential growth in its user base across age groups and nationalities, with thousands of daily sign-ups worldwide.
With over a thousand plus ratings on the Playstore and App Store and a rating of 4.9, Sadhana is the world's fastest growing free spiritual app.
Privately funded at a cost exceeding USD 1.3 mn, Sadhana app is currently being supported by generous donors who believe in the cause and who realise the importance of reviving Vedic traditions to pass onto future generations.
The ancient Vedic way of life has gone mainstream in the 21st century with digital worship. Now spirituality too, is a mere click away. Founded on Vedic teachings, the Sadhana app is a stunning virtual world set in the mystical land of Siddhashrama, hidden deep in the Himalayas.
It is a sacred place mentioned in many scriptures, where some of the greatest sages and rishis, invoked such deities of the Hindu pantheon as Lord Shiva, Lord Vishnu, and Mother Goddess with the most sublime Vedic rituals.
While the ancient temples of rich architectural design and glorious deities hook the user, it's the interactive UI that sets this app apart from its contemporaries. The app allows the users to anoint the deities of their choice with Abhishekam, perform powerful mantra chanting or japa, nitya pujas, Vedic sadhana and yagyas or fire offerings in a guided manner, with a simple touch of a finger on a smartphone screen.
An innovative brainchild of monk and internationally acclaimed author Om Swami, this app is based on more than three decades of his own Sadhana experience, extensive knowledge of Vedic scriptures and technology.
Om Swami says, "The Vedic ideology is not a few thousand but a mere few hundred years away from extinction." He further stresses, "If we don't revive the Vedas now, they will perish one day and there will remain no Bhagavad Gita, no Sandhya Vandan, Yoga Sutras or Sanskrit. Our rich spiritual heritage will be lost."
The handpicked team of Sadhana app includes some of the best artists and award-winning digital creators from countries like France, Germany, Hungary, Argentina, Brazil, Ireland, Spain, Canada, England, Indonesia, Taiwan, Australia and of course, India.
Sadhana app is available for free download in both Hindi and English on Google Play Store and Apple App Store. There are no ads, paywall or restrictions. Click on the link below.
share.sadhana.app/download
Om Swami, a multi-millionaire before becoming a monk, an MBA from Sydney, is the author of fifteen books on meditation, wellness, and spirituality, with best sellers like Kundalini The ancient science of Mantras, and If Truth Be Told.
He is one of the foremost meditators in the world, having devoted more than 15,000 hours to meditation and mantra sadhana, many of which in complete solitude in Himalayan caves and woods. He learnt and mastered Vedic chanting when he was eleven years old. Mesmerized by the mellifluous verses, mantra sadhana became the basis of his spiritual journey.
Vedic Sadhana Foundation is an 80G approved not-for-profit organisation, in the service of humanity.
This story is provided by PRNewswire. ANI will not be responsible in any way for the content of this article. (ANI/PRNewswire) 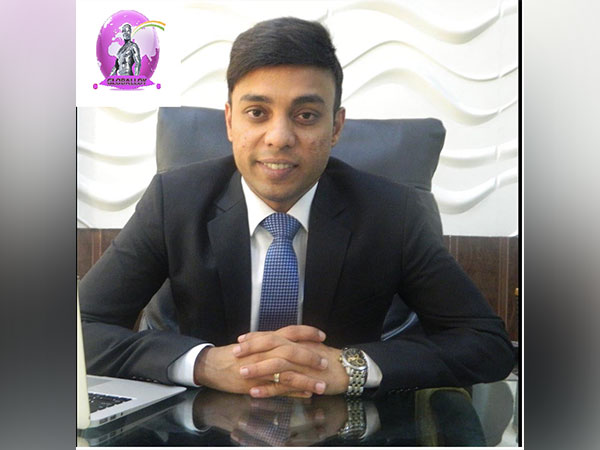 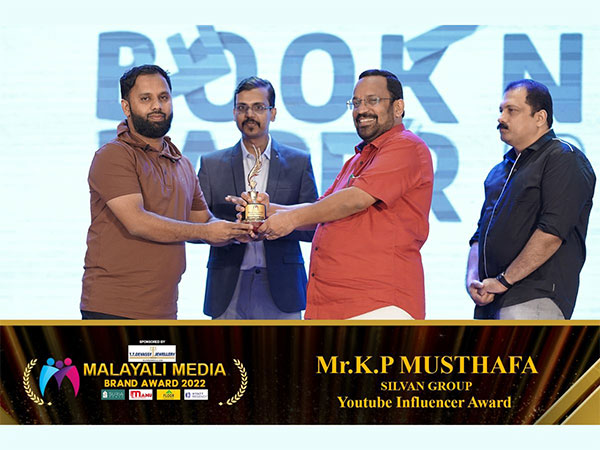 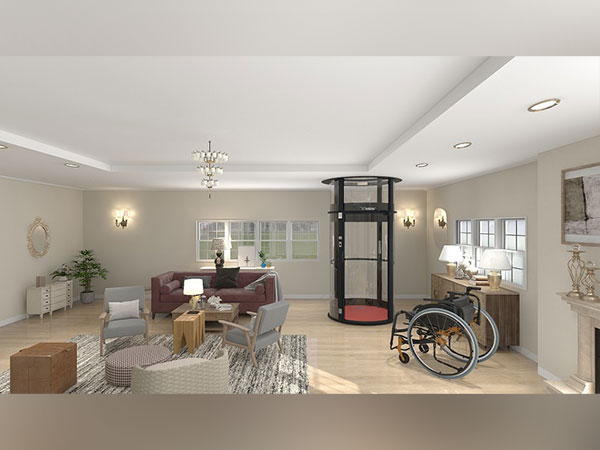 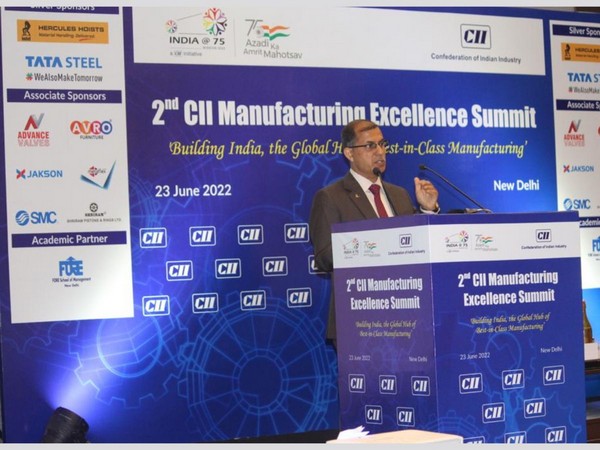 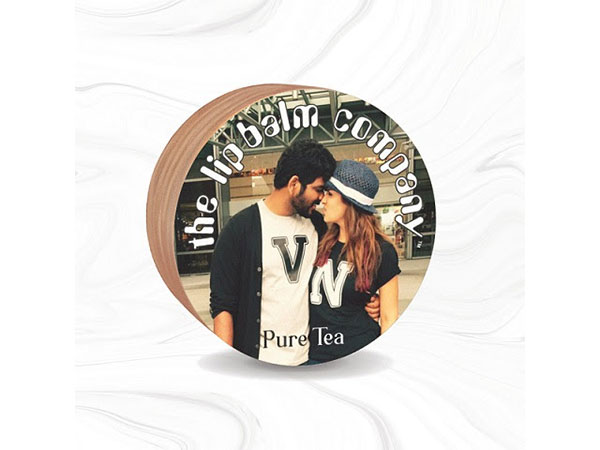 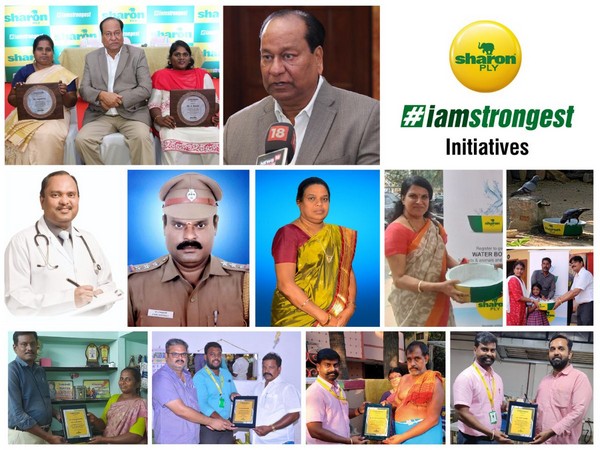 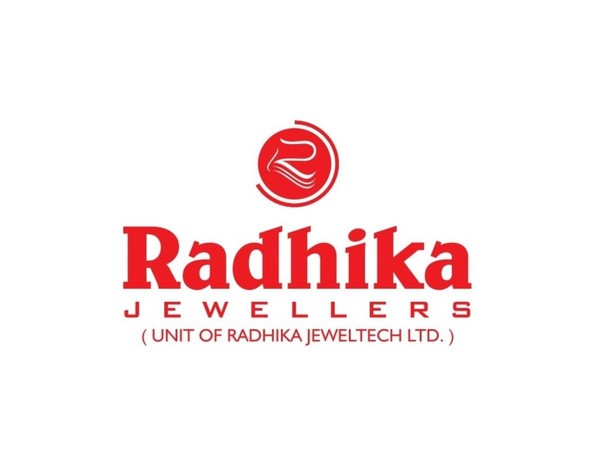 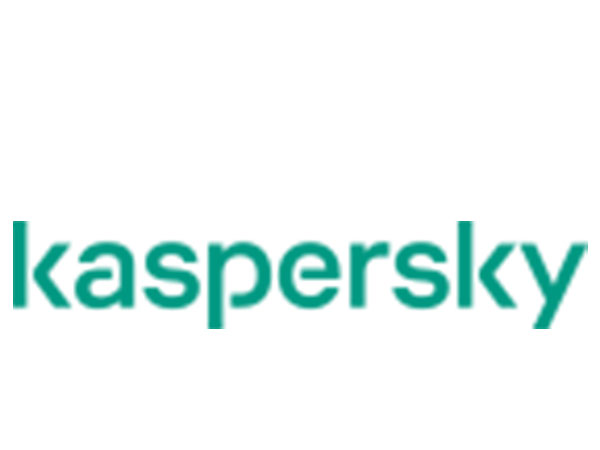 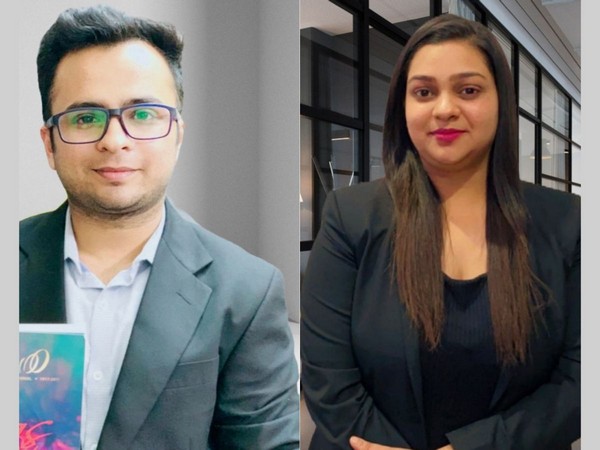 For a healthy living environment, Pg On Palm announces the use of UV cleaners for microbial disinfection 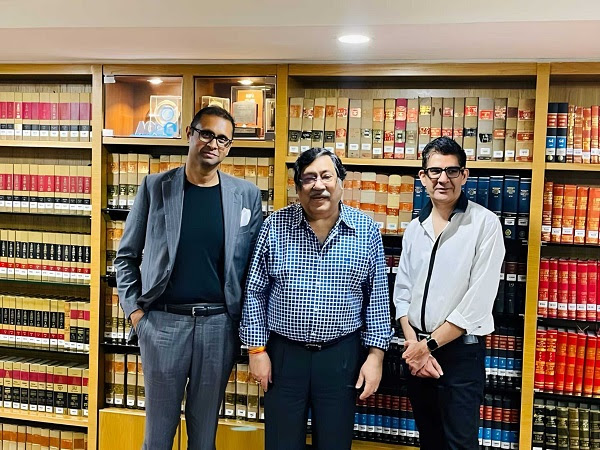