Hyderabad (Telangana) [India], July 31 (ANI/PNN): Sonu Sood garnered immense praise for his services during the COVID-19 pandemic. From helping migrant workers to providing oxygen and other medical supplies, the actor was lauded for serving the country in need.
Praising his exceptional efforts, TeluguStop.com, a leading (https://telugustop.com) Telugu News website, dedicated a special song based on the actor. Titled 'Yevarayya Nuvvu Devudila Vachhavu,' the Telugu song was created by TeluguStop Media in collaboration with Lemon Music.
Sonu Sood appeared in several movies in pivotal roles in Hindi and Telugu languages, amongst others. The actor became a household name in the Telugu states through his role 'Pasupathi' from the industry hit movie 'Arundhati' starring Anushka Shetty.
Describing the actor's activities during the pandemic, the song soon became viral on social media with numerous views and likes. Sonu Sood posted the same on his Facebook handle appreciating the efforts of TeluguStop.
TeluguStop.com Media is a news media portal striving to post authentic and genuine news in the Telugu language. Considered a credible source among Telugu popular websites, this platform posts news from different fields like politics, business, sports, and entertainment.
With a tagline, "as fast as the light, and as genuine as you," the TeluguStop Media website posts every latest news in the right way. Aiming to provide a "one-stop news source," TeluguStop.com also covers daily inspirational quotes, meme content, NRI news, and current affairs, ensuring not to leave anything behind.
TeluguStop can be accessed through its website and app version in India, Canada, the USA, and Australia.
Hosting numerous national and international followers, TeluguStop.com was founded in 2012 with an excellent team of writers, editors, and others working on publishing all the latest news in the Telugu language.
At present, the website is a renowned source among the Telugu community in India and abroad.
Click here to watch the full song: (https://telugustop.com/sonu-sood-tribute-telugu-song-temple-telangana-dubba-chelimi-goes-viral-social-media-garners-praise) Sonu Sood Real Hero Full Song
This story is provided by PNN. ANI will not be responsible in any way for the content of this article. (ANI/PNN) 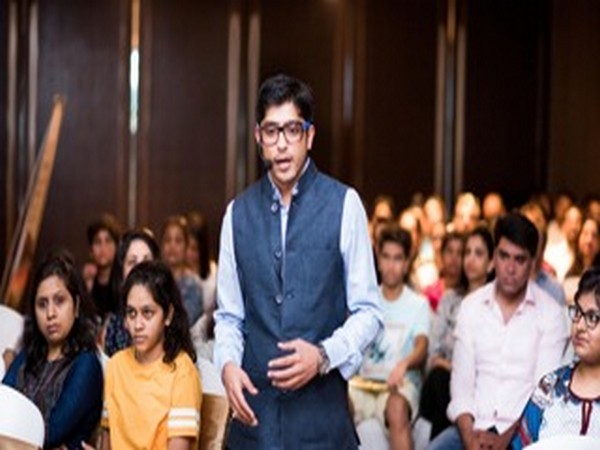 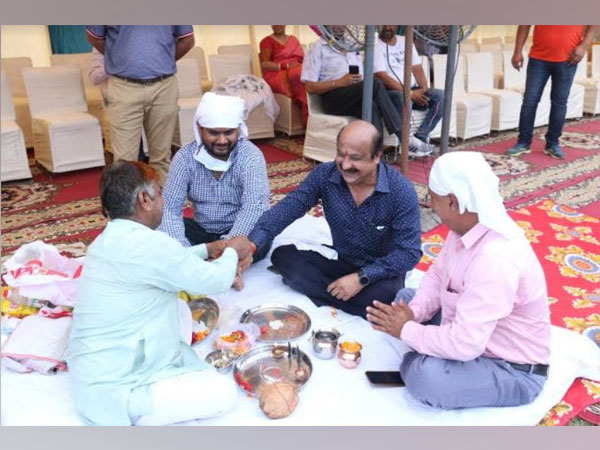 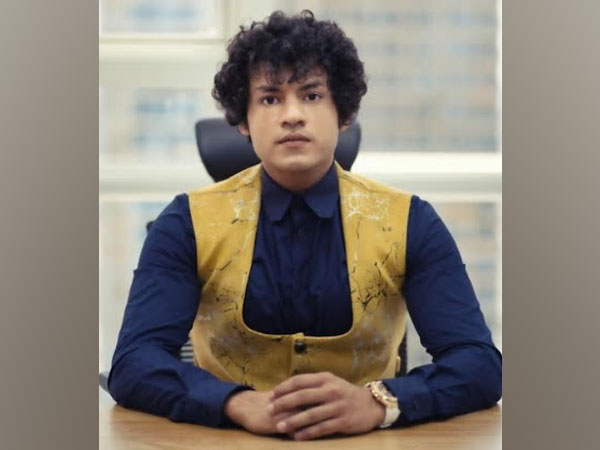 Colexion ropes in Bollywood stars, musicians, cricketers to be part of its NFT Marketplace 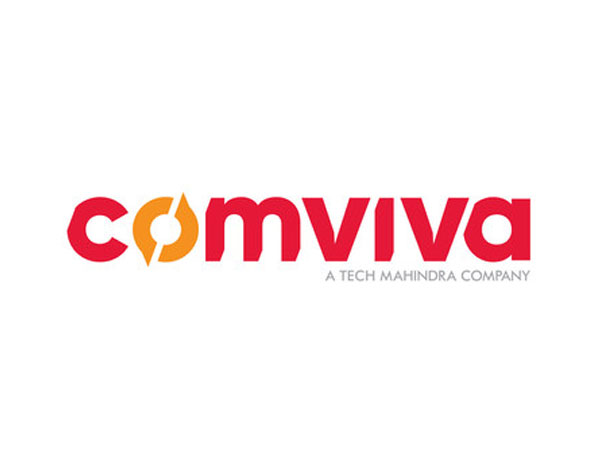 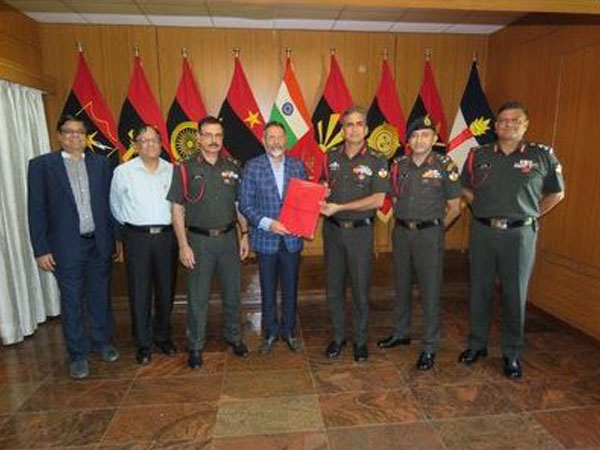 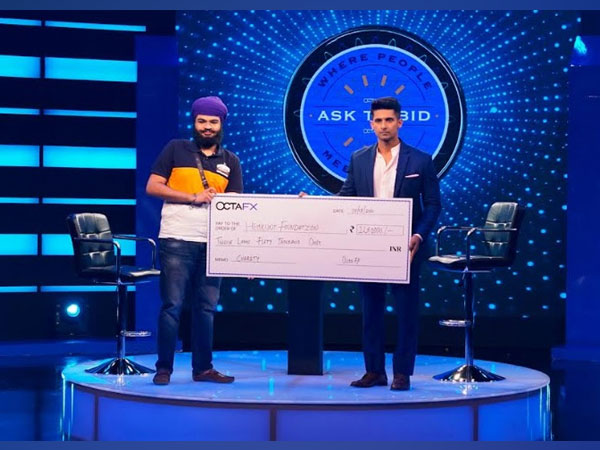 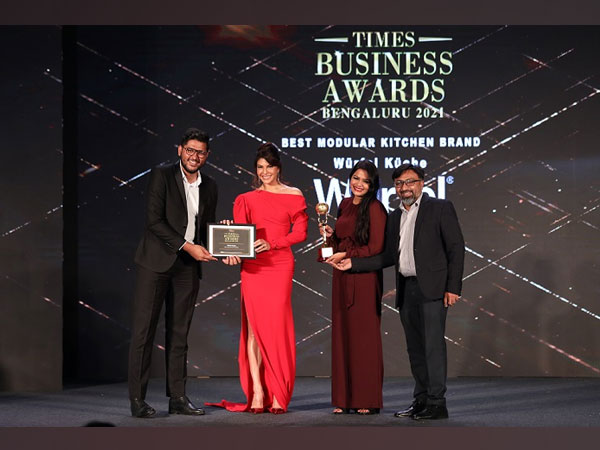 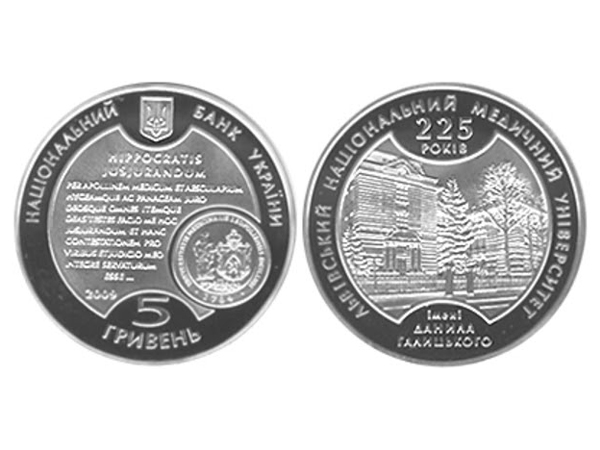 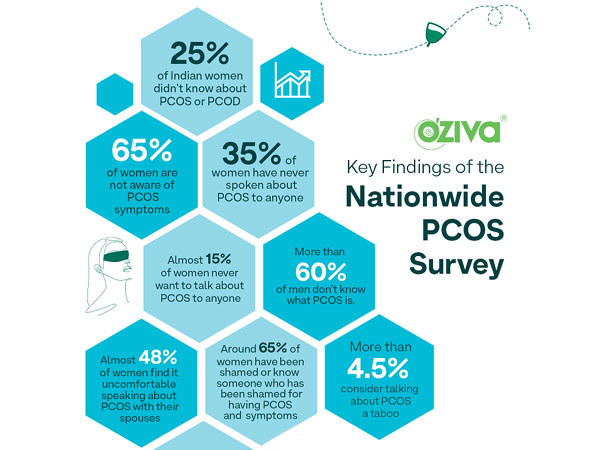