Tripoli (Libya), November 30: Libyan Prime Minister Abdul-Hamed Dbeibah on Tuesday expressed his government's readiness to hold general elections in the country, calling for local and international pressure to complete the laws regulating the elections.
Dbeibah made his remarks during a conference organized by the National Elections Commission in the capital Tripoli under the slogan "Together we achieve elections."
"The Government and the (Elections) Commission are logistically and technically ready to hold elections," Dbeibah said, condemning any "move to question their readiness to hold the elections."
He stressed the need for "local and international pressure to come up with sound laws related to the elections in order to achieve the Libyans' demands," including holding elections, ending the transitional stages, and moving toward a political arrangement acceptable to the Libyan people.
"The current political bodies are unable to represent the will of the Libyan people. Unfortunately, everything those bodies seek aims to extend themselves by making parallel political paths the Libyan people reject," Dbeibah said.
Libya failed to hold general elections in December 2021 as scheduled, because of disagreements over election laws among the Libyan parties.
Libya is currently divided between a government appointed by the House of Representatives (parliament) in March, and the Tripoli-based Government of National Unity which only agrees to hand over power to an elected government.
Ever since the fall of the late leader Muammar Gaddafi's regime in 2011, Libya has been struggling to make a democratic transition amid escalating violence and political division.
Source: Xinhua 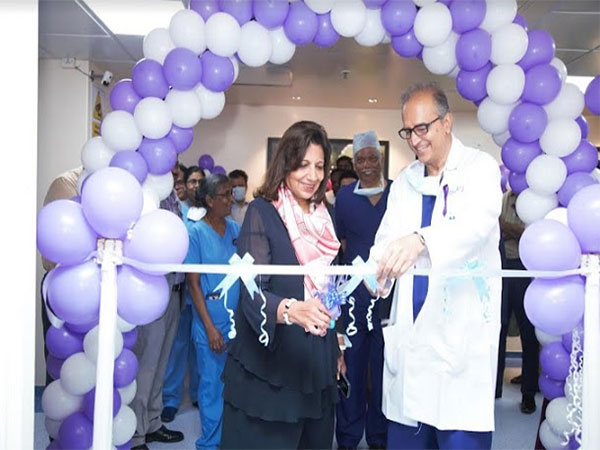 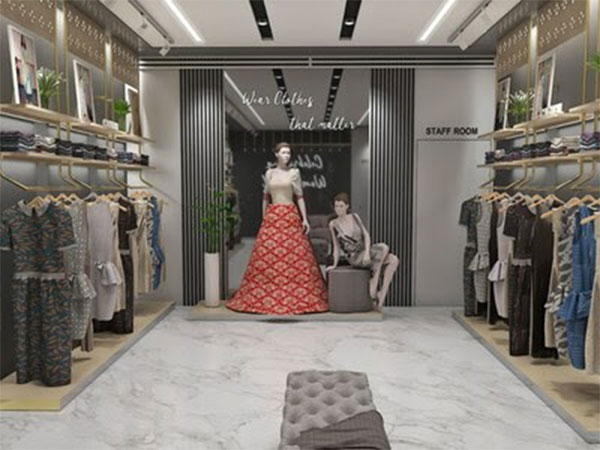 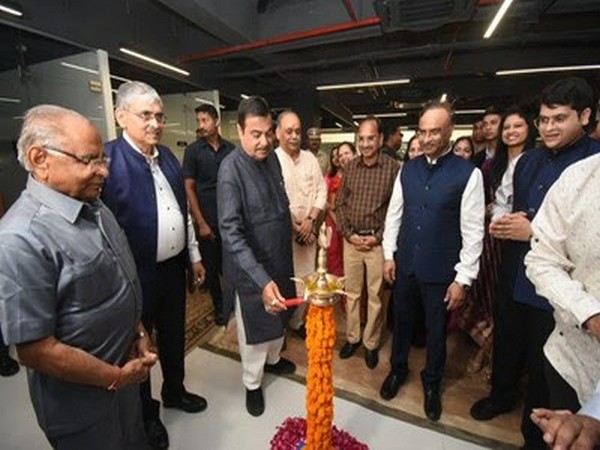 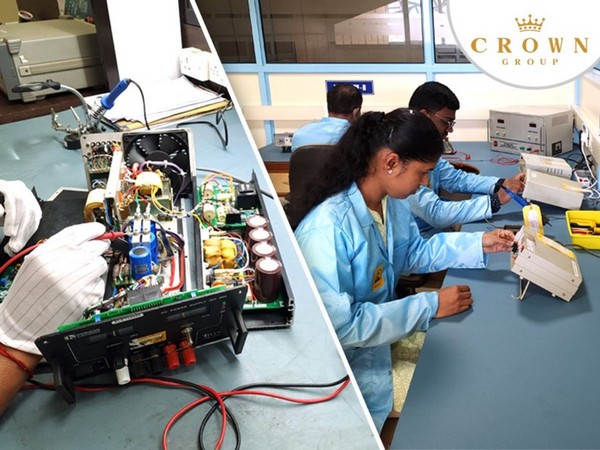 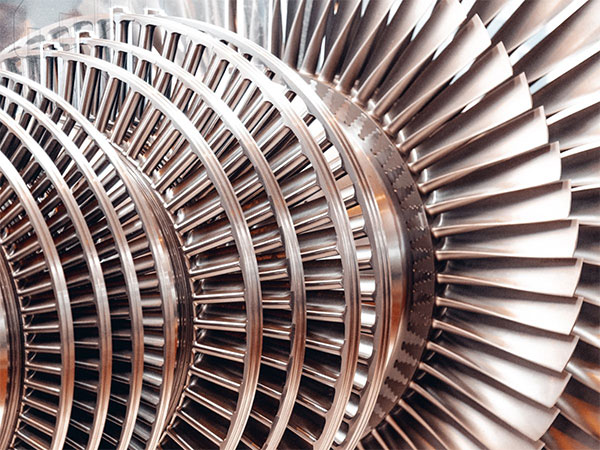 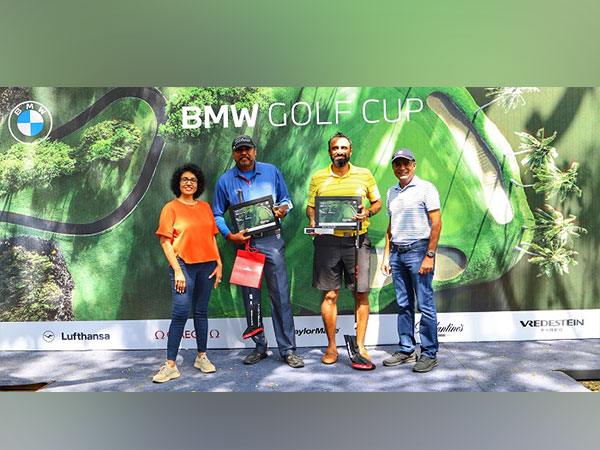 Action-Packed to the Tee: BMW Golf Cup 2023 Commences in India 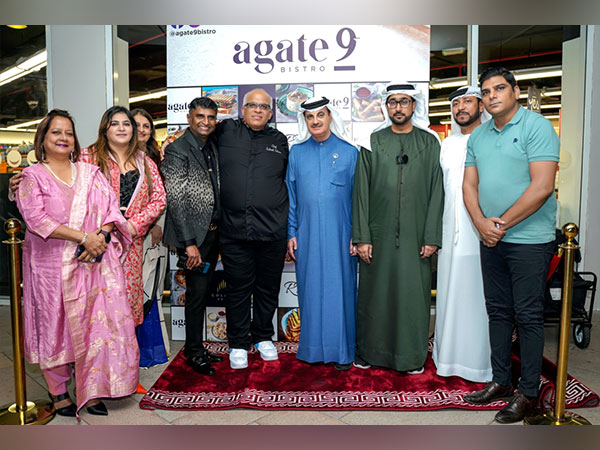 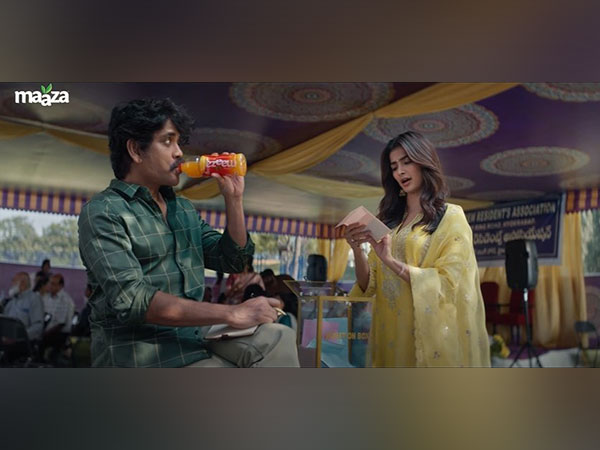 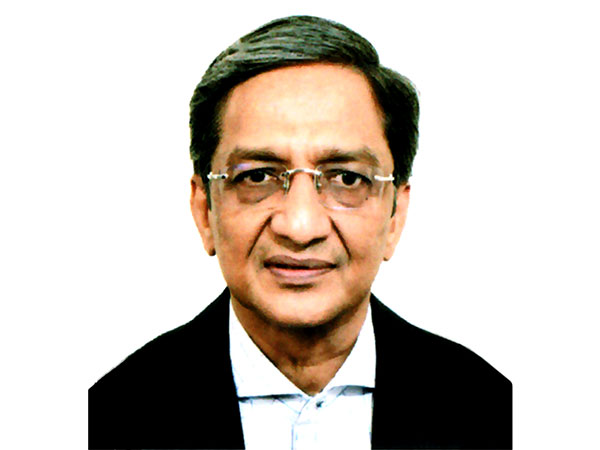 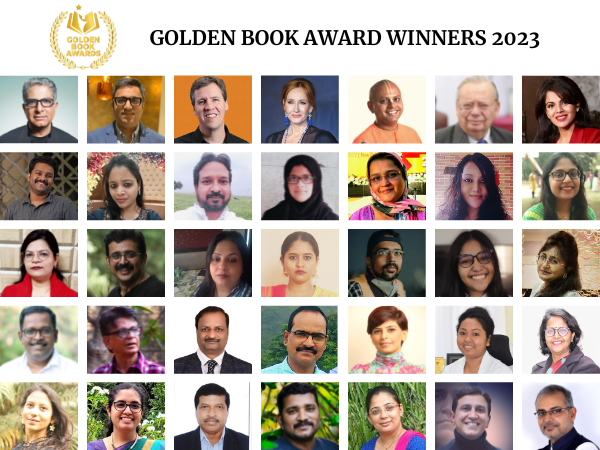