New Delhi [India], November 26 (ANI/ThePRTree): 'Anupamaa' fame actor Sudhanshu Pandey who is found playing the role of Vanraj Shah in the daily soap has bagged a new role in a web series.
The actor has been spotted shooting for a web adaptation of a novel, 'Day Turns Dark.'
The web series 'Day Turns Dark' has been written by former Air Force Personnel Sunil Sihag Gora. The story of the book, 'Day Turns Dark' revolves around a young cricketer, Nitin. The protagonist undergoes a life-changing incident due to which a plethora of consequences emerge that could change the course of his being.
He has been relentlessly under guilt trying to overcome it with a steely resolve. In the web series, Sudhanshu Pandey is playing this role with utmost efficiency bringing the most out of the character and the novel.
The actor also recently closed shooting for his project 'Sri Ganganagar Rajasthan' where he plays the role of a social activist turned into a young politician Radheshyam Hooda.
Talking about the dedication that Sudhanshu has towards his work, the prolific writer Gora says, "I am indebted to Sudhanshu sir for his dedication and support he has portrayed towards the venture. While he is definitely a fine actor, he is also an amazing human being to work with. It is rare that established actors like him agree to come on board with new directors like me. I am very hopeful for this project and that this partnership would embark on a journey together that will scale new heights."
Former Air Force Personnel Sunil Sihag Gora is not only the writer of the novel but he is also finalizing the script of the movie alongside directing and producing it. Considering the prowess of Sudhanshu Pandey that he has showcased in his prior projects, this next web series 'Day Turns Dark' is undoubtedly going to be something worth watching.
This story is provided by ThePRTree. ANI will not be responsible in any way for the content of this article. (ANI/ThePRTree) 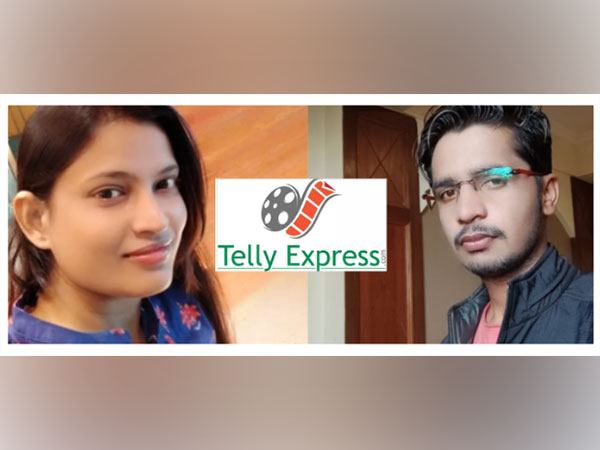