Washington DC (USA) Dec 01: Costco could face nearly $11 million in losses after its website malfunctioned on Thanksgiving, according to data analyzed by retail website Love the Sales.
The wholesale giant's website displayed a message that read, "Intermittent slow load and transaction times," starting late Wednesday, and the company extended sales until Friday while supplies lasted.
Love the Sales estimated a $10.92 million loss after the 16-hour fiasco that affected 2.65 million users. The estimate was based on Costco's 2018 Thanksgiving sales revenue, the amount of time the site was down on Thursday and other factors such as site traffic and the time of year.\
"Each year, we see the big giants of retail struggle with the online demand," Love the Sales marketing lead Liam Solomon told FOX Business on Saturday. In 2018, Macy's and Target experienced sitewide problems on Black Friday that left them red-faced.
"It's not just the loss in online sales that is costing the big retailers, but the damage in trust and consistency that online shoppers expect from big brands," he added. "Companies like Costco need to be able to handle the growing trend for online shopping, especially around crucial holiday shopping periods."
Other sites such as Nordstrom Rack and Home Depot also experienced delays as shoppers reached record online retail spending of more than $4 billion on Thursday -- just days ahead of Cyber Monday, which is expected to rake in even more digital sales.
"Steep discounts on popular items like computers on the day before Thanksgiving indicate that many of the season's best deals are already up for grabs. This has led to significant growth in online sales so far," said Jason Woosley, vice president of commerce product and platform at Adobe, whose analytics business measures digital sales.
"What will be important for retailers to track is whether the early discounts will drive continued retail growth overall, or if they have induced consumers to spend their holiday budgets earlier," Woosley added.
Source: Fox News 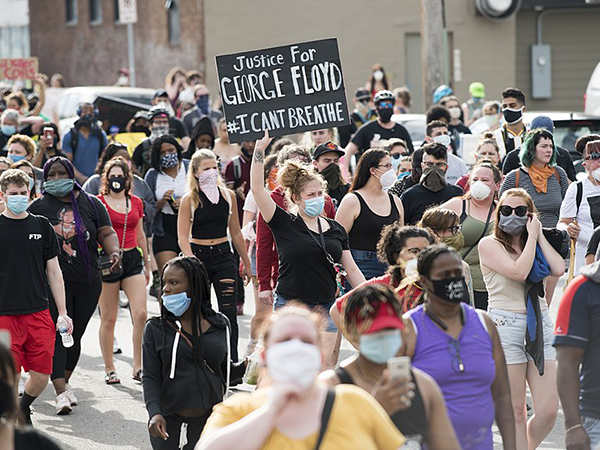 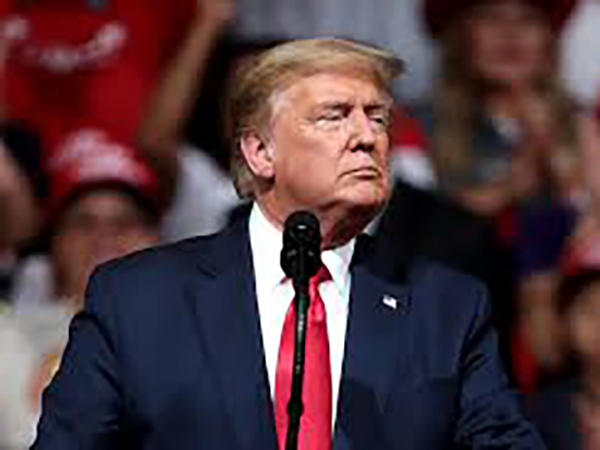 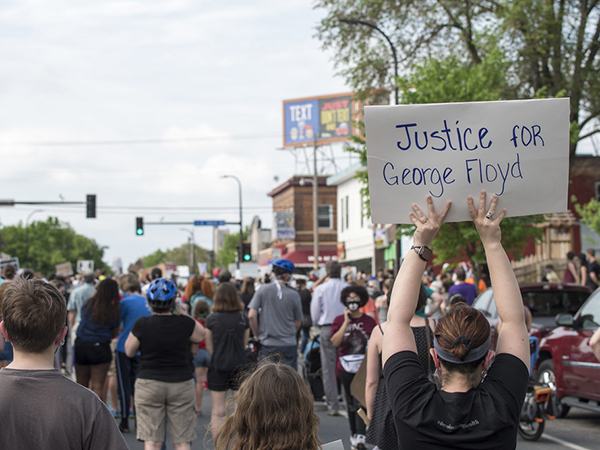 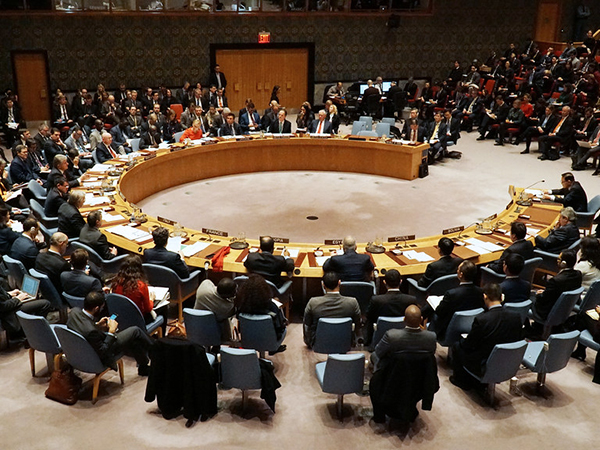 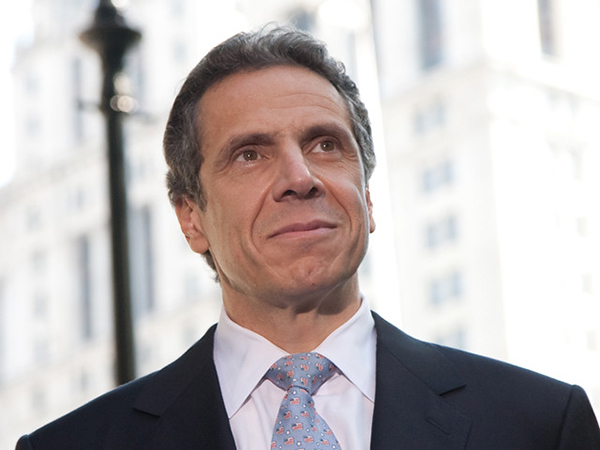 Cuomo: NYC on track to partially reopen on June 8 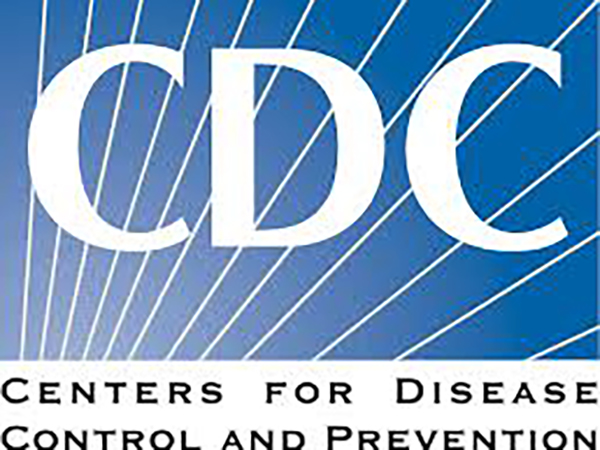 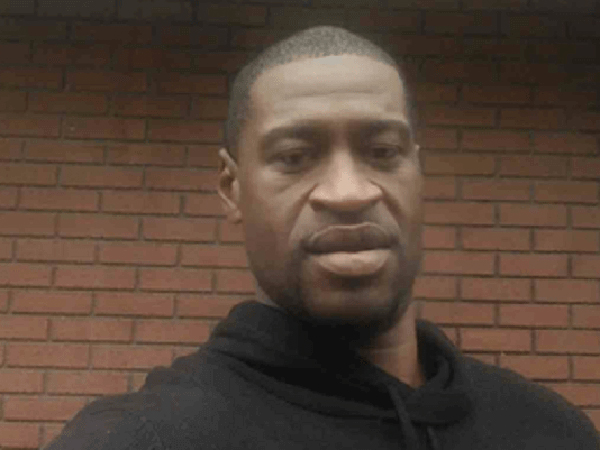 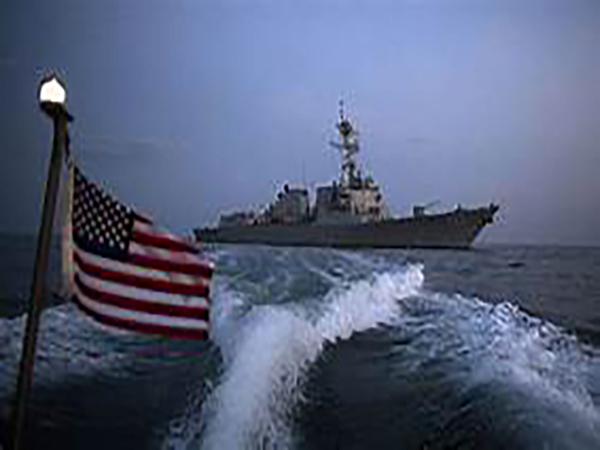 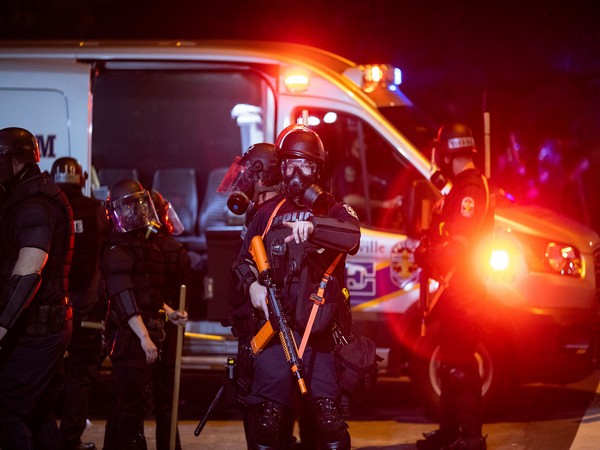 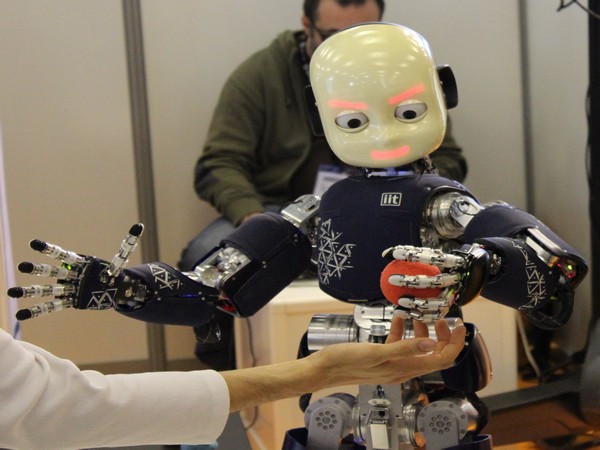